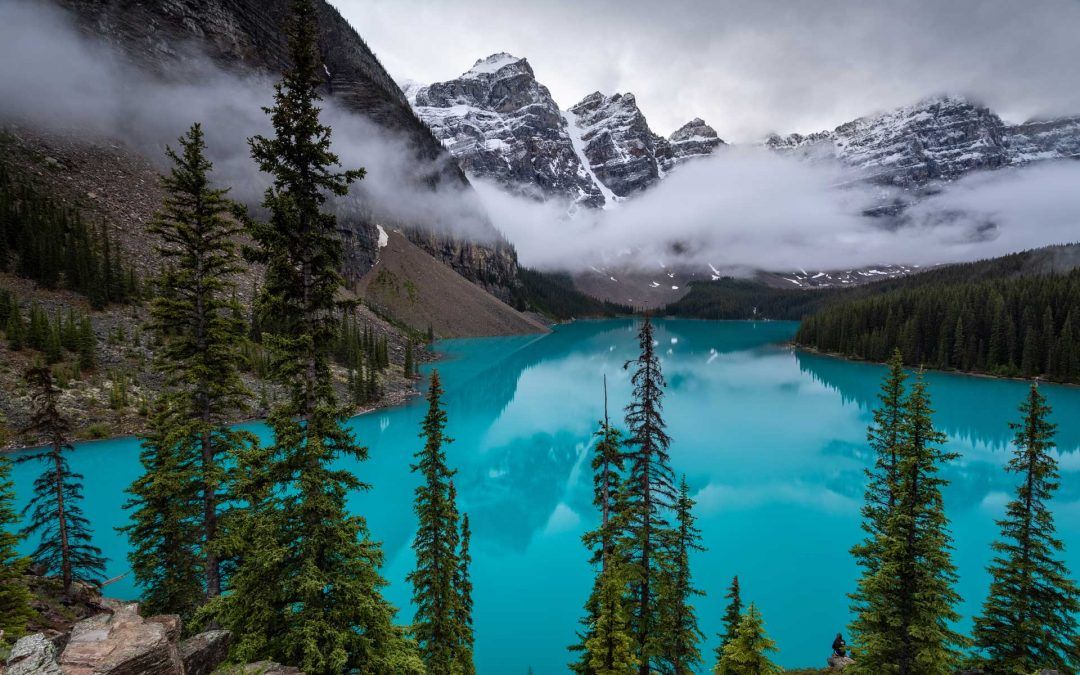 Why has my energy bill been so high lately? In this tight-money environment, Albertans are experiencing, perhaps the most frustrating household budget shock is the dreaded utility bill surprise. The answer to this question lies in the development of the perfect storm of decisions and circumstances that have been brewing over the last few years in Alberta.

The short answer? Between 2014 -2016 a serious oil market crash put many Albertans out of work and the government in a poor economic position. In 2017 the Alberta Government eliminated 55% of our electricity supply in abolishing coal-generated power. Because Alberta’s financials were in poor condition, the government had to come up with a tax to fund the project to keep energy producers in Alberta. The carbon tax was the solution. In 2019, the Alberta Government made a serious effort to control the economic situation and made some cuts. One such cut was to eliminate capped energy rates for electricity and natural gas consumers. They cut out the cap. With a poor economy, less electricity to go around, Alberta utility payers being exposed to the full volatility of market rates, we were walking on a thin line. If demand ever spiked the market prices were primed to go up. We were doomed to fail. Then COVID-19 hit. We were in a very vulnerable situation leading up to it. It truly is the perfect storm of decisions and circumstances coming to a head at the worst possible time for Albertans.

Here are the details:

We all know the 2014 oil crash prevented the Alberta economy as a whole from being able to withstand economic volatility. Oil prices dropped from over $100 a barrel to $42 a barrel in March 2014. Further damage was done in the oil and gas sector through 2015 and 2016.

The Alberta government in 2017 under Rachel Notley passed legislation to eliminate carbon-fired electricity generation by 2030. 55 percent of Alberta’s electricity was produced from 18 coal-fired generators. The Alberta Government worked with energy generation companies and agreed to retrofit their power plants. Natural gas generation was the solution. While the change has reduced carbon emissions, it has cost a lot of money. To convince power generation companies to make the switch and remain in Alberta, the Alberta government promised carbon tax dollars help them stomach the switch. It involved temporarily shutting down plants and assisting with the costs of investing in updated machinery. A very costly endeavour. Where did the carbon tax dollars come from? Albertans. Who paid higher rates while power plants went offline? Albertans. The power plants and Alberta Government worked on the program so aggressively that the 2030 carbon elimination target has been slated to be met 7 years ahead of schedule! Could there possibly anything wrong with such a speedy adjustment?

Phasing out coal generated electricity quickly can only work if substitute energy production such as wind, solar, hydro, natural gas generation etc. are up to the challenge AND there are no major demand spikes. Dropping 55% of Alberta’s energy supply over a short period saw higher than average rates since 2018. They haven’t gone back to pre-carbon elimination rates.

The Alberta oil crash of 2014-16 was an unforeseen calamity which only exasperated the problem for Albertans. Less corporate tax revenues to support the expensive energy transition came at a terrible time. It meant costs were forwarded to taxpayers ever so increasingly. Have you noticed if you are away for a month, your bill is still 2/3 the cost it is when you are home? Distribution and transmission costs have gone up a lot over the past 5 years. Increased capital costs for these power plants have meant forwarding the majority of costs to you. Add this to attempts made by the Alberta government before 2017 to stimulate our lagging economy by spending large amounts on infrastructure improvements (such as new power lines etc.) to keep jobs and money flowing. Rates are up, transmission and distribution charges on our utility bills are up. The double whammy of supply issues and investment costs meant higher rates and higher transmission and distribution charges.

What about the UCP government? By the time the UCP government under Jason Kenney took office in 2019, the coal power plant renovations were well under way. Looking to find ways to save money across Alberta, they found a glaring problem: Alberta had in a cap on electricity rates in place also known as the regulated rate option, which meant Albertans did not have to pay over a certain rate per kilowatt hour, even if rates went up. Same went for natural gas. Sounds pretty awesome, right? But what if energy rates went above the capped rate? Who would make up the difference? Alberta tax payers subsidized the difference. We paid for utilities on our bills and on our taxes. The UCP government noticed they would save Alberta money by eliminating the regulated rate. The regulated rate option really was an expensive program. By eliminating the capped rates, taxpayers would no longer be required to subsidize rates for other consumers. The downside? Families who had been paying capped rates during times where rates were unusually high now must shoulder the full variability in market rates. 80 percent of the time this is no issue as market rates have historically been below what the regulated rate has been. But when rates spike, what then? We pay.

We are living in a extremely sensitive energy environment. Nothing can go wrong at all. Electricity and natural gas transmission costs have been up due to the sudden increase in investment into new infrastructure. Distribution costs are up as new lines have been built since the 2015 Alberta recession in a government attempt to stimulate economic activity. We cannot produce as much electricity as we used to because we’ve removed coal-generated electricity. Rates are no longer capped. And Albertans have been home almost the entire past year, causing higher usage and a greater strain on the energy demand, driving up both Electricity and Natural Gas market rates.

January 2020, prior to the pandemic, we saw record highs in electricity rate costs: Electricity rates were normally 5-7 cents a kilowatt hour, but cold January 2020 saw historically high 25 cents per kilowatt hour at one point and an average of 15 cents over the month! It certainly wouldn’t happen again, would it?

Cue 2020 and the COVID-19 pandemic! Albertans staying indoors, working from home, and in many cases dealing with income decreases or income loss. Not a particularly good addition to this already brewing perfect storm of utility rate hikes. Electricity and natural gas demand went up like crazy. However, in the warmer months, the effect was not as drastic. People weren’t using much natural gas to heat their homes, daylight hours were long, people could go outside. A warm 2020 winter kept costs down. Yes, bills were uncomfortably high, but we had no idea what was up ahead. When January cold snap hit, rates sky-rocketed. Just last month (February 2021), rates hit an astounding 70 cents per kilowatt hour at one point! January bills were cruel and February bills will be even worse. Warmer weather is coming, but warm weather cannot reverse the series of decisions and circumstances that have led us to this point.

This truly is a perfect storm for Albertans. One we are all frustrated by. Both NDP and UCP governments have made important decisions that have had unforeseen consequences. Shoulda woulda coulda rants cry out. The COVID-19 pandemic has come at a particularly sensitive time for Alberta energy consumers. We can only wish you all the best during this storm and hope rates steady up over the summer months.

No comments to show.